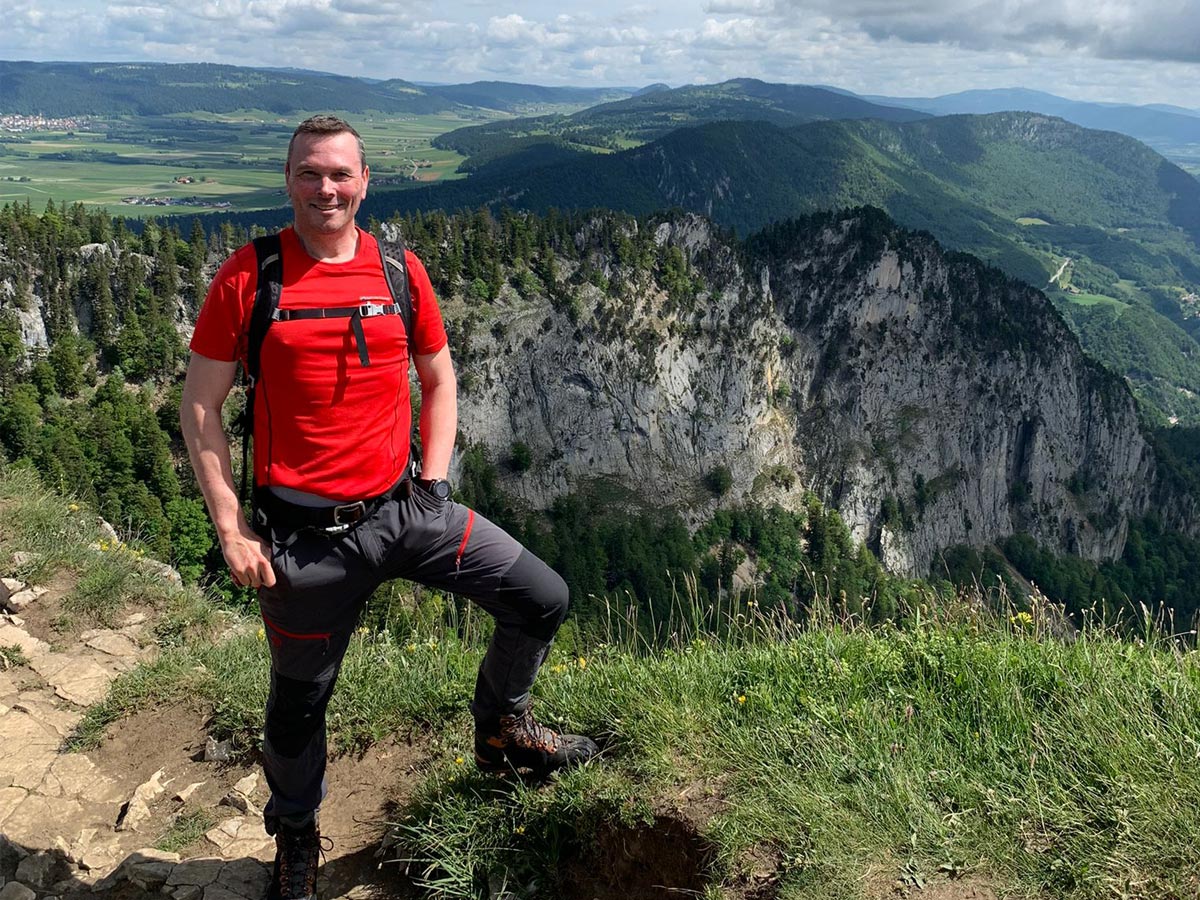 It started with vomiting. Out of nowhere! I thought it was food poisoning at first and kept going to work and doing sports. I got weaker. I was never a particularly fast runner, now I was slower. Every second or third day I was vomiting – into the toilet, into a bucket, behind the mailbox. After passing out at the gym, my doctor sent me to hospital.

After a few tests, I got the diagnosis: a tumor in my duodenum. But I was lucky. Had it been in a different place, it wouldn’t have blocked the food from passing and probably would have remained undetected for longer. Then, everything happened quickly. I had appointments with the surgeon, a psychologist, a nutritionist and a diabetes counsellor. A few days later I was rolled into the operating room. I was completely out for seven or eight hours. 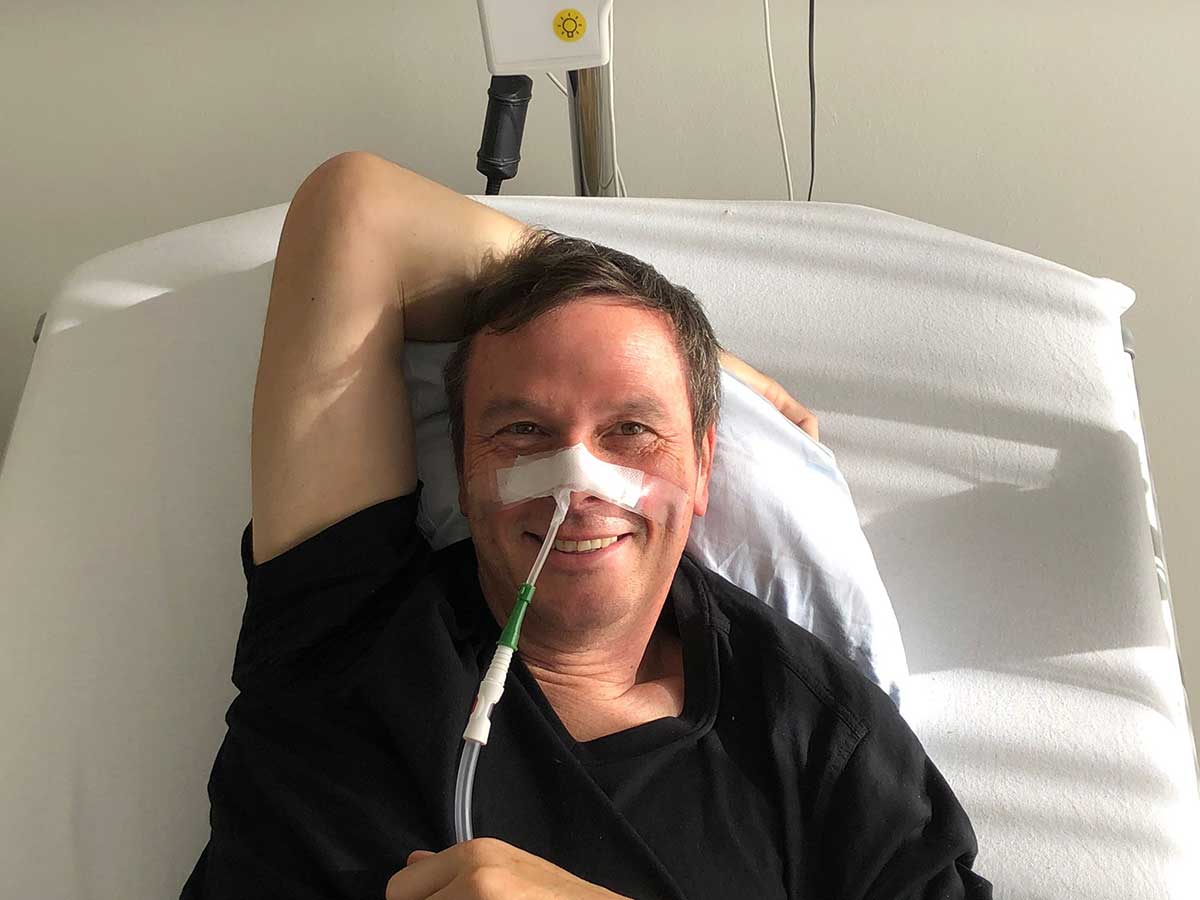 For ten days I was nursed back to health in hospital. On the second day I could eat again and on the third day physiotherapy began. The entire hospital staff always treated my partner and I with great respect and never made any distinction that we were a homosexual couple. Even during the pandemic he was always allowed to visit me. My partner supported me wherever he could – thanks to him I was allowed to go home and didn’t have to go to a rehab clinic.

We live on the fourth floor in a house without a lift. I was only allowed home when it became clear that I could manage the 40 steps on my own. In the hospital I started practicing. Down the stairs and up again. After ten steps I had to sit down. The anesthesia and intubation from the operation had taken their toll on my body. 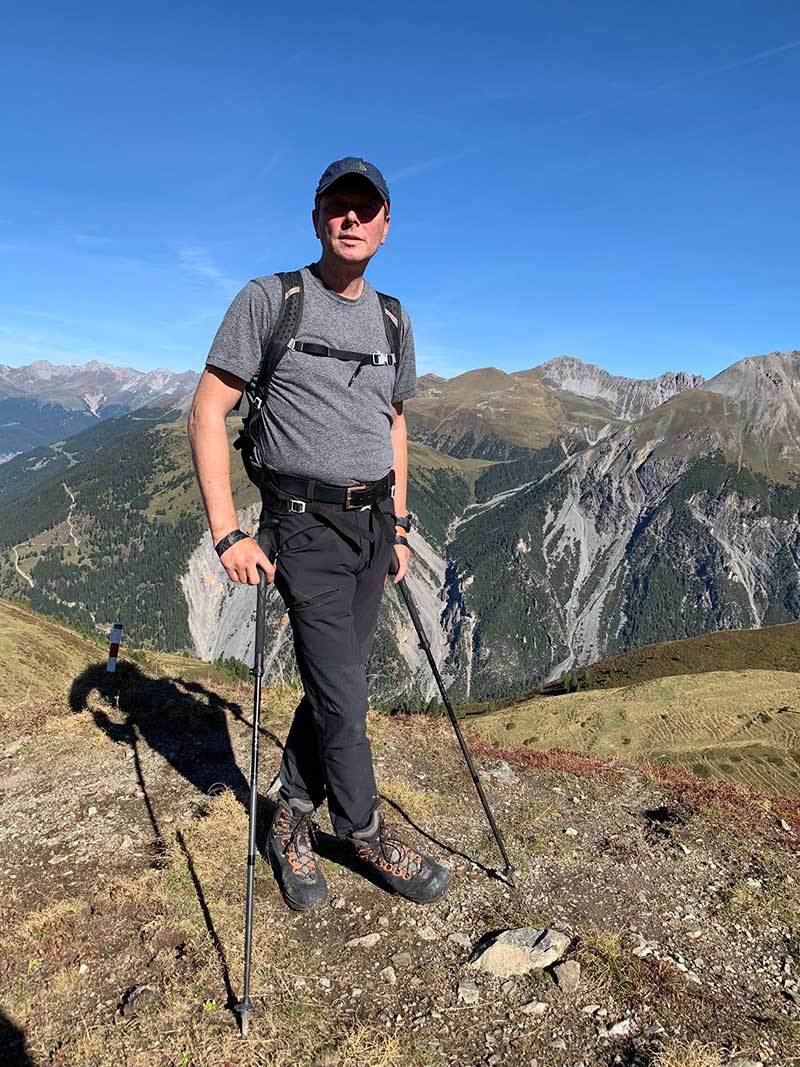 Before cancer I did mountain tours, went spinning and jogged with BernFrontrunners. My doctor told me that sporty people had a better starting position after such an operation. When I started walking again, I barely made it across the street. My fitness level was at zero. I had lost 15 kilos. 15 kilos of muscle were simply gone but the flab stayed! I started my training with two minutes of running, then two minutes of walking. The first time I felt dizzy and thought I was going to fall down!

Sport is about performance, about good results. Naturally also in our club. The expectation and ambition are there: we are fast, we are fit! Our society fades out illness, maybe there is also a taboo. The Frontrunners wrote me a card, which made me very happy. I would describe myself as a loner. I am not someone who has many friends. There were so many people that got in touch with me. I never thought I knew that many people! Before I got sick, I didn’t care much when staff or friends were sick. We should write a lot more messages: “Hey, how’s it going?” The content is not so important – what is important is that people think about you. It may seem like such a small thing to do, but the impact is huge. 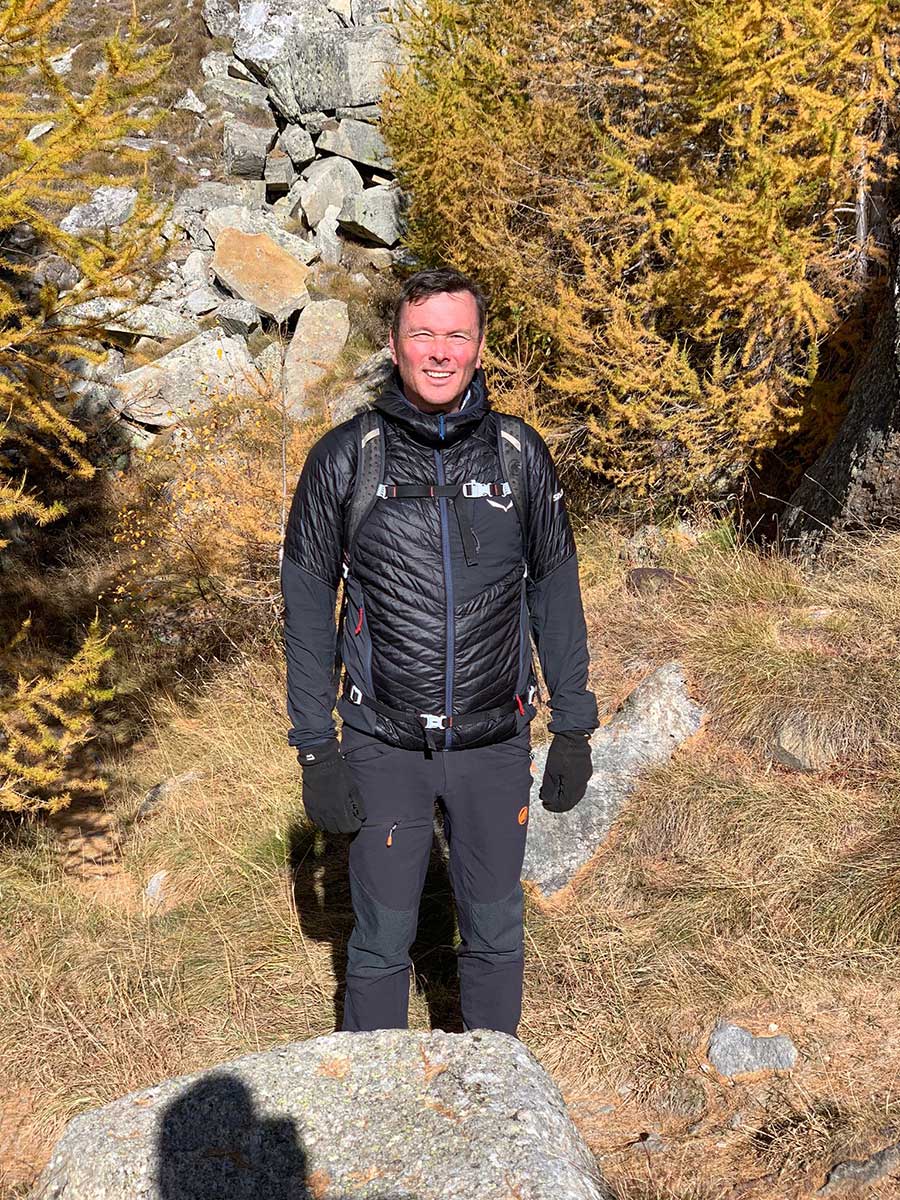 When you reach 50 you should do a cancer screening every five years. I went two years before I was diagnosed and everything was still fine. I was very lucky. The tumor was malignant, but it didn’t spread: the capsule was closed. I’m still in follow-up care, but thankfully did not need chemo. Physically I’m not quite where I was before cancer. The mountains are still too high for me. Today I am able to hike 1000 or 1200 metres of altitude, that’s it. I used to go up to nine hours and up to 1600. But that will come back. 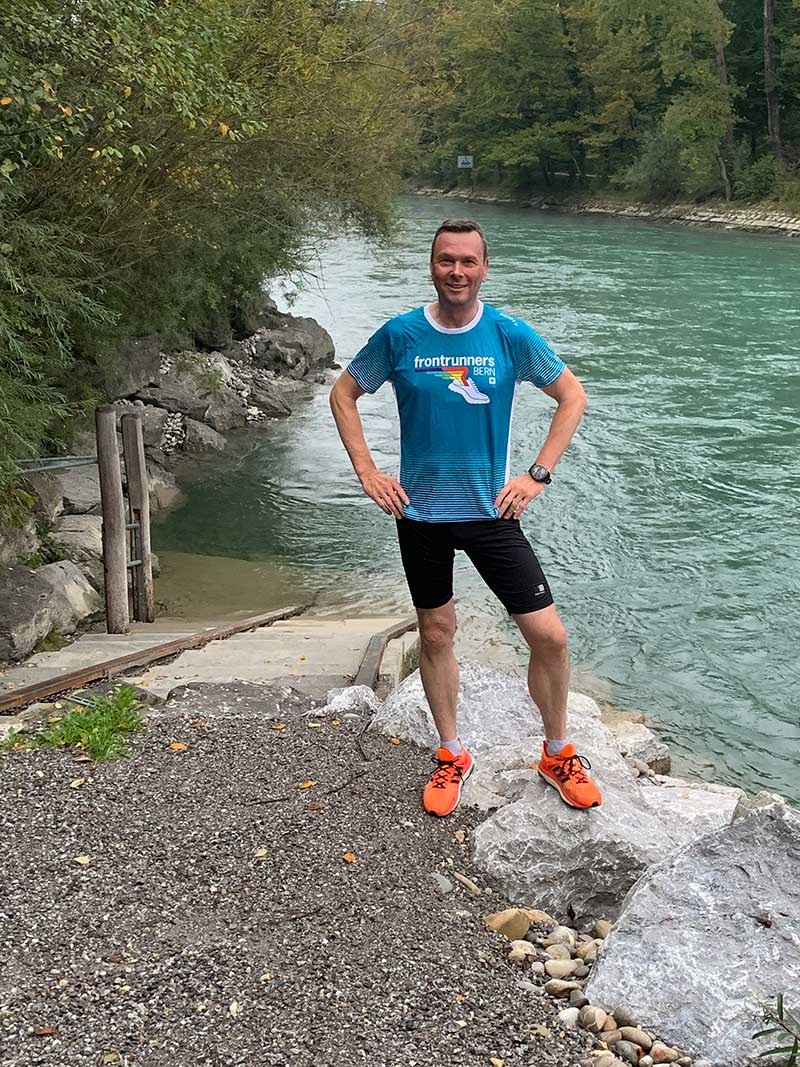