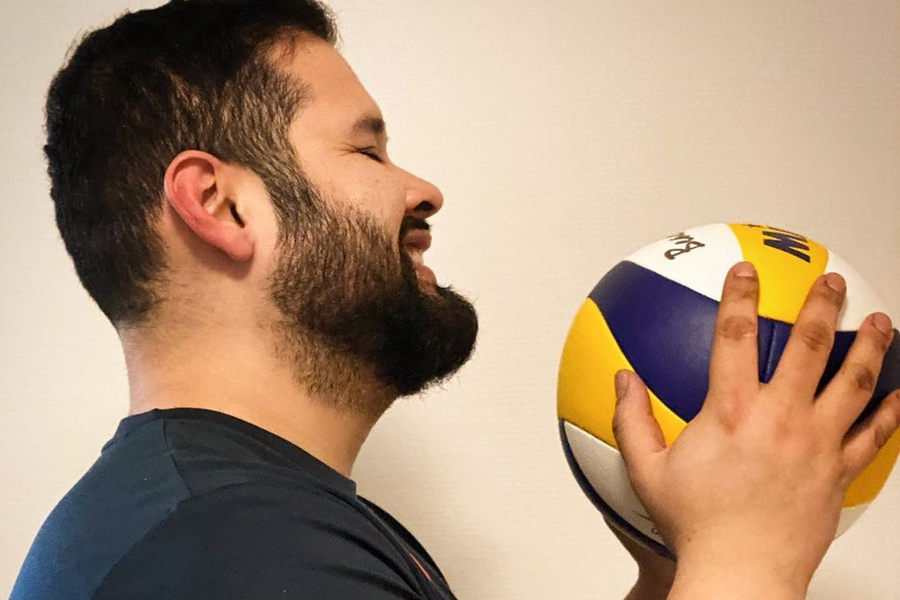 Playing in a gay volleyball team is so much more fun than playing in regular teams. I don’t know why, probably because there is a connection with the other guys and I feel freer. You can slap your teammate on the ass and say “You go, girl!”. Straight guys would be suspicious or say “Don’t touch me!”.

In Venezuela I played in a team where everyone was gay. When we went to a tournament, the other teams hated us. Not because we were gay, but because we had so much fun together. The others would get mad at one another for making a mistake, but we didn’t. We did not lose a single game that day. Just because we made it all about having fun together.

I dedicated 10 years of my life to volleyball. Because of various circumstances like fleeing Venezuela and coming to Switzerland I was not able to play volleyball for the last five years. For three weeks now, I have been playing again. Being accepted in a new team makes me so happy! I feel as if I don’t have any problems in my life. When I am in a volleyball court it’s like I forget about everything else going on, even if it’s just for a moment. I was able to reconnect with my teenage self from a long time ago. That’s why I was laughing all the time. 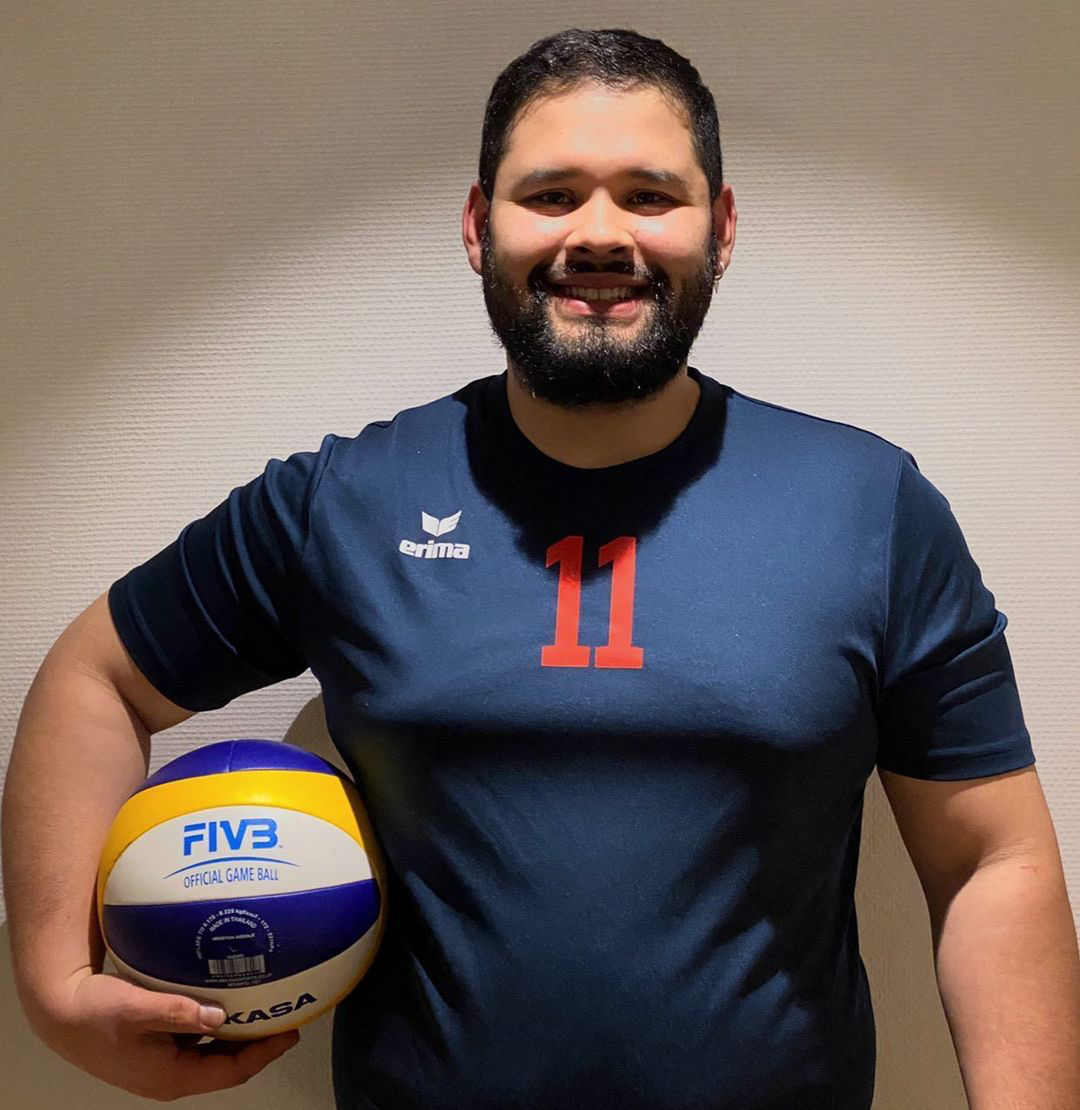 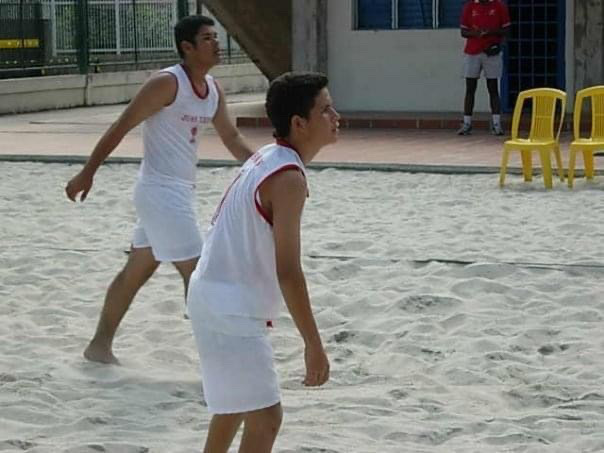 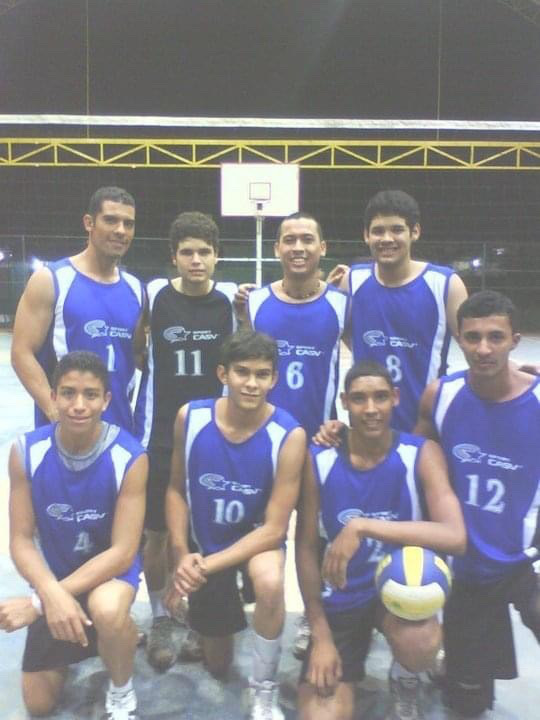